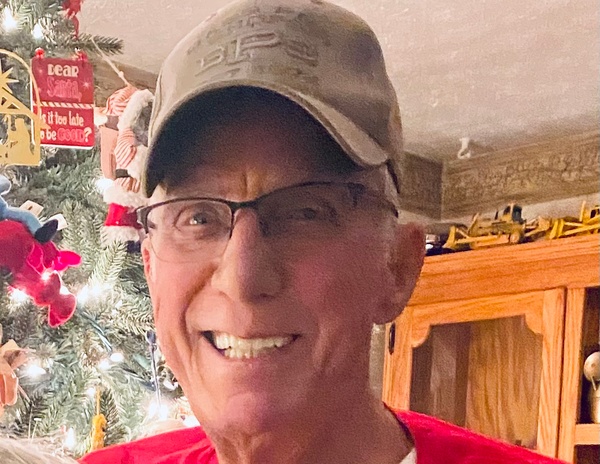 Roger was a 1957 graduate of Trap Hill High School.  He was a retired equipment superintendent and owner of a private consulting service. He was a member of the Church of Jesus Christ of Latter Day Saints where he held many callings.  He was an avid fisherman and enjoyed watching college sports on TV.  However, his favorite things to do were spending time with his grandchildren whether fishing, watching them in sports or taking photos at special events; he was always there.  He was a wonderful Papa.

He married the love of his life Sandra Grace Walker on September 24, 1960.  He was blessed to have his everlasting love by his side for 61 years.  His memory will live on through his wife, Sandy, daughters, Loren Carrigan and husband Sean of South Carolina and Rhonda Hazuka and husband Greg of Shady Spring, a daughter-in-law Debra Glasco-McGrady of Virginia and his grandchildren, Sydney and Grey Hazuka both of Shady Spring.  He is also survived by sisters Carolyn Richardson and husband Jessie, Sandra Holliday and husband Tommy, Drema Chilla, sister-in-law Drema McGrady, sister-in-law Janice McGrady, brother-in-law Dale Walker, sister-in law Gale Johnson and husband Dewey along with many cousins, nieces, nephews and friends.

Roger was known as a very hard worker, a great husband, father, friend and boss.  He will be missed by so many.

Funeral services will be held at 1PM, Thursday July 7, 2022 at Calfee Funeral Home with Bishop Phillip Polk officiating.  Friends may gather with family from 11AM until the time of the service.  Entombment will immediately follow at Blue Ridge Memorial Gardens Mausoleum number three.  In lieu of flowers, Roger would be honored to have a donation in his name made to the National Rifle Association.

To order memorial trees or send flowers to the family in memory of Thomas Roger McGrady, please visit our flower store.