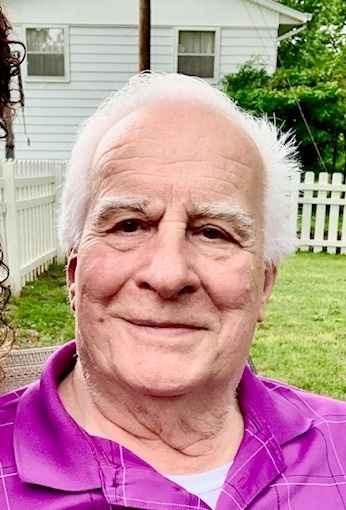 He was born on May 21, 1938 in Beckley, West Virginia, the son of the late Robert  Harvey and Margie (Campbell) Harvey.

He was in the United States Air Force for four years where he served as a Medic. Robert worked for many years in the finance and sales industry. He was also inducted into the Masonic Lodge in Ashland, Kentucky, and was later active in the Louisville chapter. Robert was a family man who loved going to his grandchildren's ball games, and was always playing pranks on the family.

He was preceded in death by his parents.

To order memorial trees or send flowers to the family in memory of Robert Harvey, please visit our flower store.