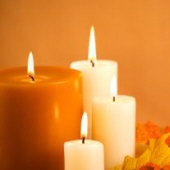 He was a 1966 graduate of Woodrow Wilson High School and went on to attend Morris Harvey College.

He is survived by his son, Glen Dale (Chip) Tabor III, granddaughter, Brianna Tabor, sister, Glenda Patten and many nieces and nephews.
He was preceded in death by his father, Glen Dale Tabor, Sr. of Naoma, his mother, Lois Tabor of Naoma, and brother, John J. Tabor of Beckley.

There will be a memorial service to be held at the Tabor Family Cemetery in Posey-Saxon, Saturday, September 6 at 2 pm. Family and friends are welcome to attend.