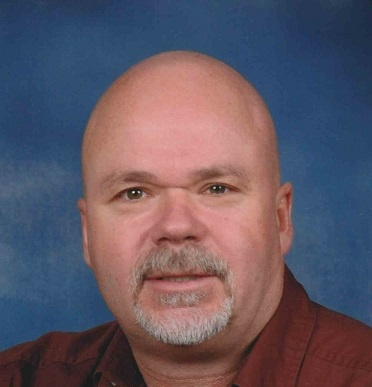 Donald Edward McGrady, 56, of West Palm Beach Florida--formerly of Grandview—died on Monday, June 13, 2022, following a long illness. Born to Tom and Margaret McGrady on September 23, 1965, he was preceded in death by his father Tom and a very special uncle Norman Underwood. Those left to cherish his memory are his daughter Erin Lea McGrady of Oak Hill; mother Margaret McGrady of Beckley; sister Dianne Westmoreland of Beckley; niece Kaylan Westmorland also of Beckley and a special family friend Arnold James and his wife Robin of Shady Spring.

Donald was a 1983 graduate of Woodrow Wilson High School. He was employed and retired from the Federal Bureau of Prisons at Grandview and was awarded several citations for his dedication to his profession. As an officer at FCI, he joined a brotherhood that continued for the rest of his life. Donald enjoyed boating and spending time with his friends. He touched everyone’s life with his kindness and fun-loving personality. He was especially proud of his daughter Erin Lea for her academic achievements at Marshall University School of Medicine.

Services will be officiated by Pastor Jim Truman on Friday, June 24 at 1:00 pm at Calfee Funeral Home. Visitation will begin at 11:00 am.

To order memorial trees or send flowers to the family in memory of Donald Edward McGrady, please visit our flower store.