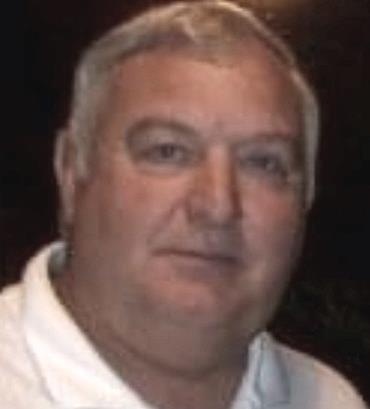 Boone was a retired construction foreman and heavy equipment operator. He was an avid outdoorsman who loved hunting, fishing, and being outdoors. His heart, however, belonged to his grandchildren.

Boone was of the Pentecostal faith and knew the Lord as his Savior.

Visitation will be at 1:00 on Tuesday, May 3 with a memorial service to follow at 2:00, both at Calfee Funeral Home in Beckley, WV. Services will be officiated by Dale Walker.

To order memorial trees or send flowers to the family in memory of Daniel Ray "Boone" McGrady, please visit our flower store.