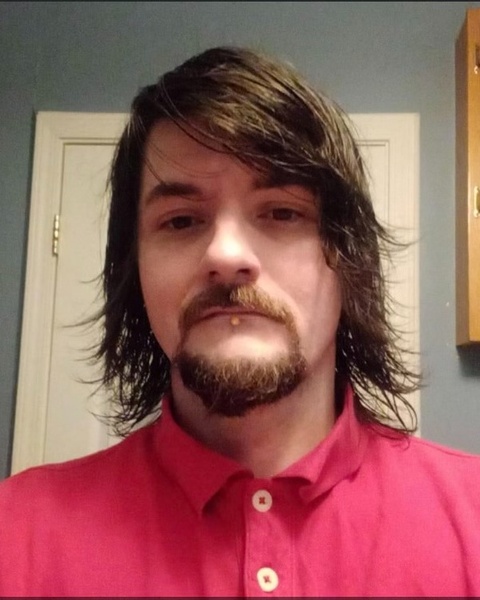 He was preceded in death by his mother, Sherri and grandmother, Nancy “Carol” Miller.

Aaron was a 2007 graduate of Liberty High School where he met his lifelong friend, Daniel “Danny” McMasters. Aaron had a passion for music and art and recently began composing his own music.  He received his credentials of ministry in July 2022 and was devoted to helping others without judgement. Aaron shared a special bond with his younger brother Evan Cox. He was a devoted brother, son, grandson, nephew, cousin and friend to everyone who knew him.

To order memorial trees or send flowers to the family in memory of Aaron Kyle Cox, please visit our flower store.